Tomoki Nojiri (TEAM MUGEN) takes his first win of the season in a dignified race! Round 2 of the 2022 Japanese Super Formula Championship was held at Fuji Speedway in Shizuoka Prefecture on Sunday 10 April, with Tomoki Nojiri (TEAM MUGEN) taking his first win of the season.

The official qualifying session and the second race of the doubleheader weekend were once again blessed with fine spring-like weather for the entire day, less windy but much like the first round of the season which was equally successfully held the day before.
At the qualifying, both TEAM GOH rookie drivers, Ren Sato and Atsushi Miyake, made it to Q2 for the second consecutive time, while other talented drivers such as Yuhi Sekiguchi (CARENEX TEAM IMPUL) and Naoki Yamamoto (TCS NAKAJIMA RACING) were eliminated one after another. 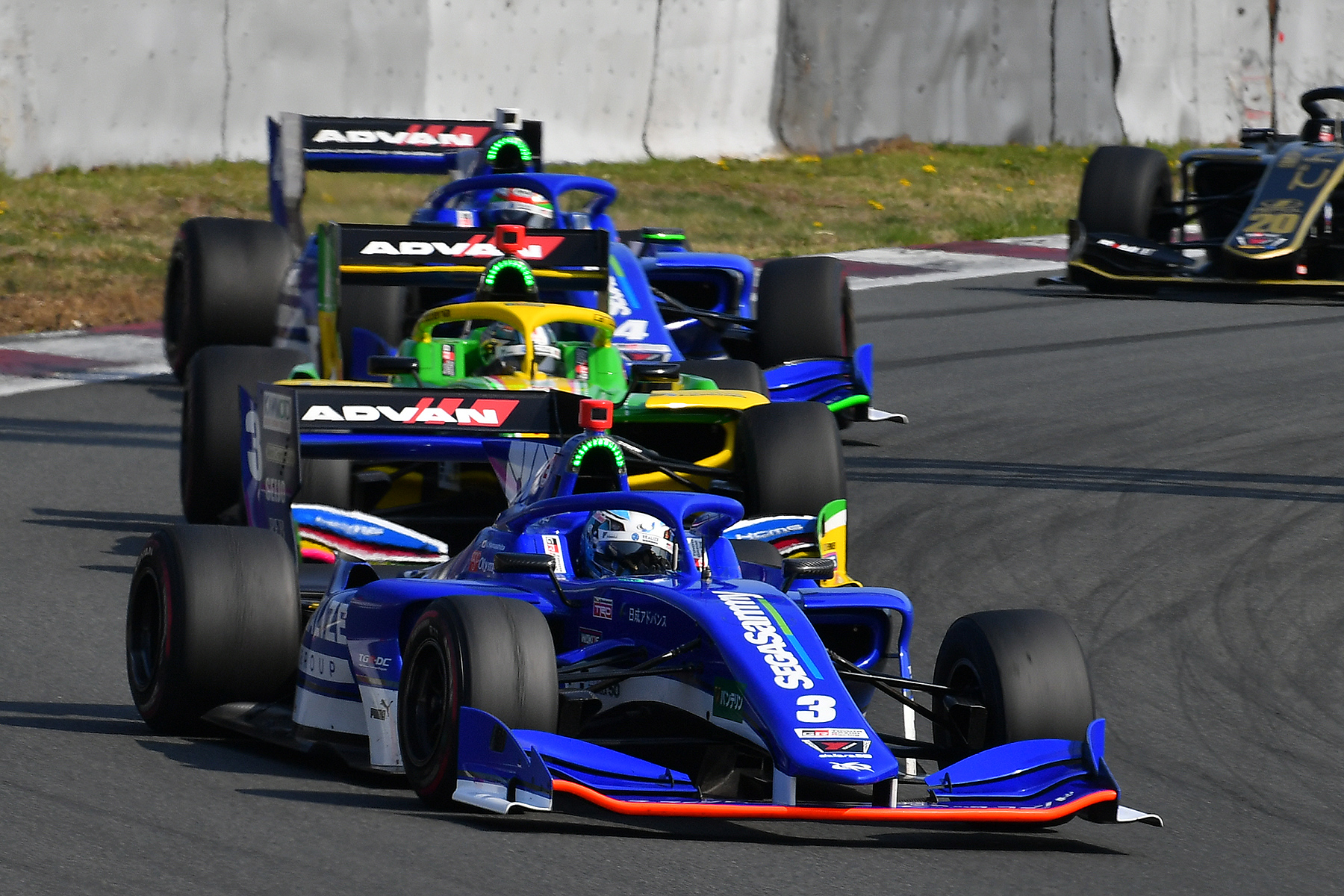 The race, which covered 41 laps (187.083 km) and required at least one set (four tires) of dry tires change, started at 14:30p.m and was held under air temperatures of around 23°C and track surface temperatures of 32°C.
Today again, another turbulent start, Sasahara, who started from 3rd position, dropped down positions early on due to an engine stall, as he did yesterday. Also at the first lap, contact between two cars at Dunlop Corner, caused Tadasuke Makino (DOCOMO TEAM DANDELION RACING) to drop out of the race.

After that, a number of dogfights developed around Kamui Kobayashi (KCMG), Sato, Miyake, Ryo Hirakawa (CARENEX TEAM IMPUL), and other drivers.
On lap 26, the leader Nojiri pits in for tire changes. Nojiri quickly pits out and both, he and Hirakawa, who had finished his tire change pit work earlier, continue on a long and fierce battle for the top position. However, Nojiri, the defending champion, is able to keep his cool, keep control of the situation and win the race. In second place was yesterday’s winner Hirakawa, with Miyata finishing in third place.

In conclusion, the Fuji event, where the first two rounds were held, saw Nojiri and Hirakawa, representing both Honda and Toyota manufacturers, both taking a win and a second place.

Will the Championship progress around these two drivers this season? Or will a new winner emerge? Stay tuned for Round 3 and beyond.

Japanese SUPER FORMULA Championship Round 3 Qualifying and Race will take place at the Suzuka Circuit in Mie Prefecture on Saturday 23 and Sunday 24 April. 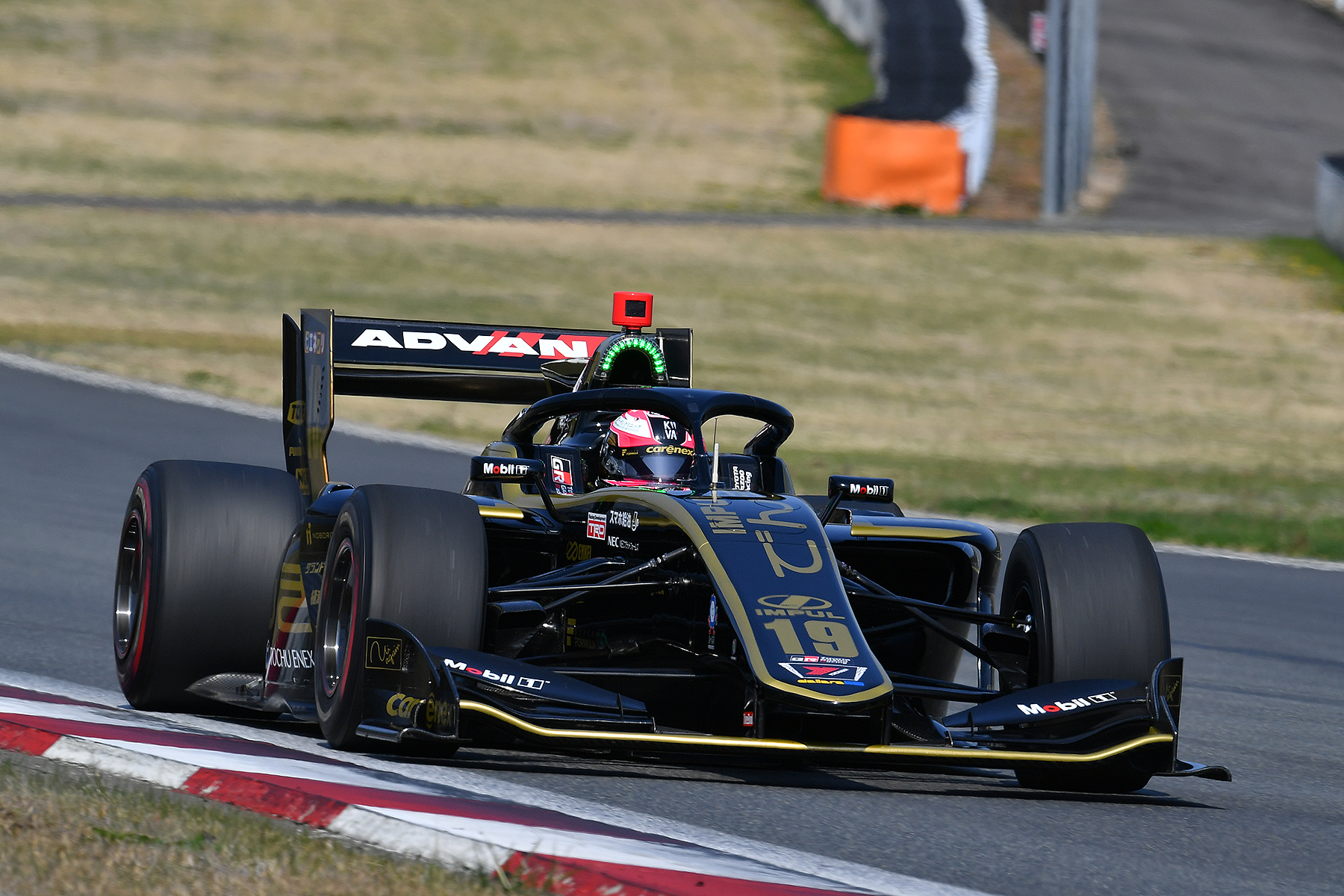