The 2022 Japanese SUPER FORMULA Championship Round 3 Qualifying session was held at Suzuka Circuit in Mie Prefecture on Saturday 23 April, with Tomonori Nojiri (TEAM MUGEN) taking pole position. This is the second time this season and the ninth time in total that Nojiri has achieved pole position. 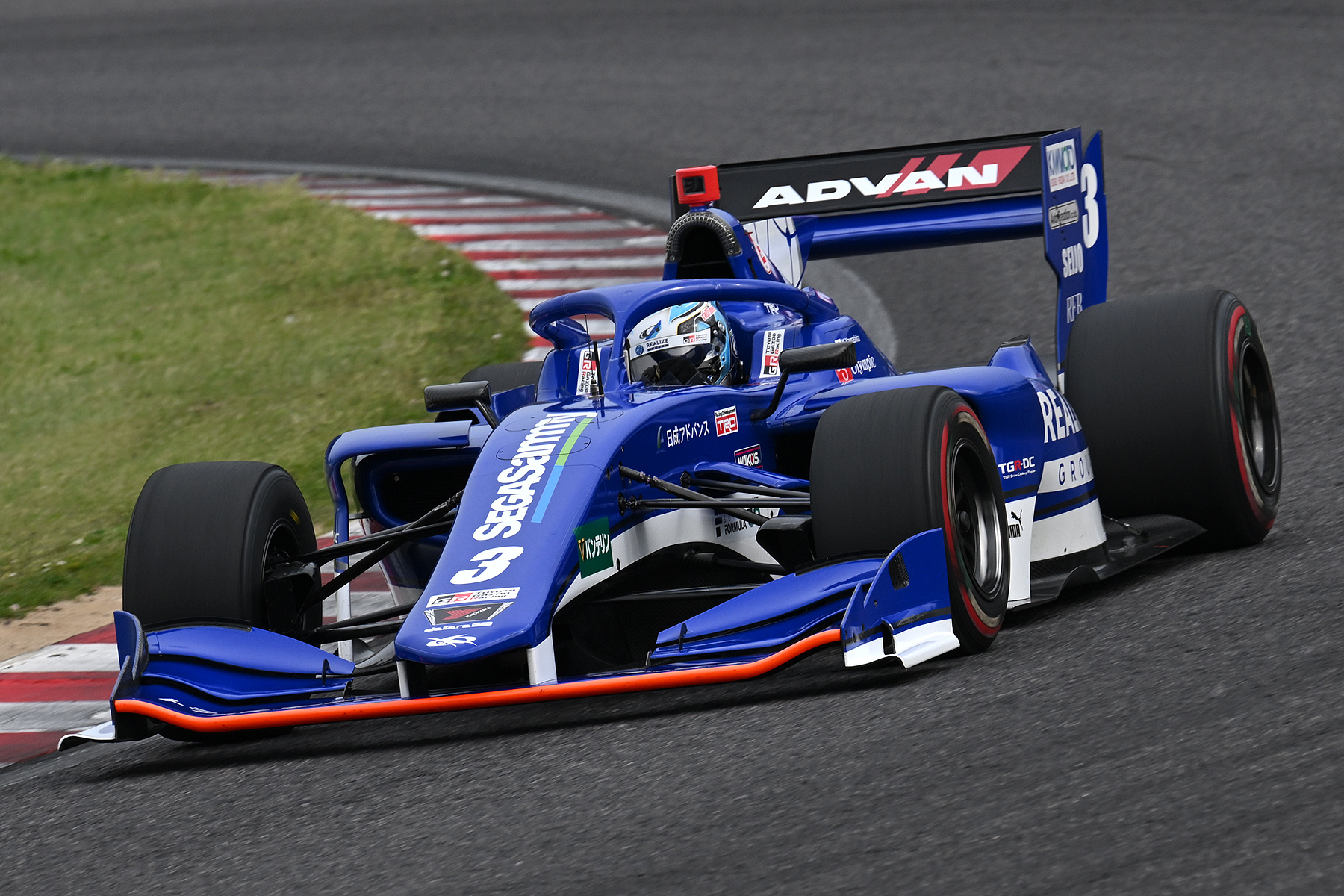 The Qualifying session to determine the starting grid for the race got underway at 15:10 under cloudy skies with occasional sunshine and a slightly stronger tailwind predominately noticeable on the home straight. The Qualifying was conducted on a knock-out basis, with Q1 being contested by two groups, Group A with 10 cars and Group B with 11 cars, each lasting 10 minutes. The top six cars from each group, 12 cars in total, advance to the seven-minute Q2.

In Q1 Group A, Ukyo Sasahara (TEAM MUGEN) and rookie Ren Sato (TEAM GOH), who had shown speed in the Qualifying session at Fuji, were both knocked out, with Sascha Fenestraz (KONDO RACING) taking the top spot.
In Q1 Group B, Tomoki Nojiri (TEAM MUGEN), who had also set the fastest time in the morning’s free practice, came through at the top. 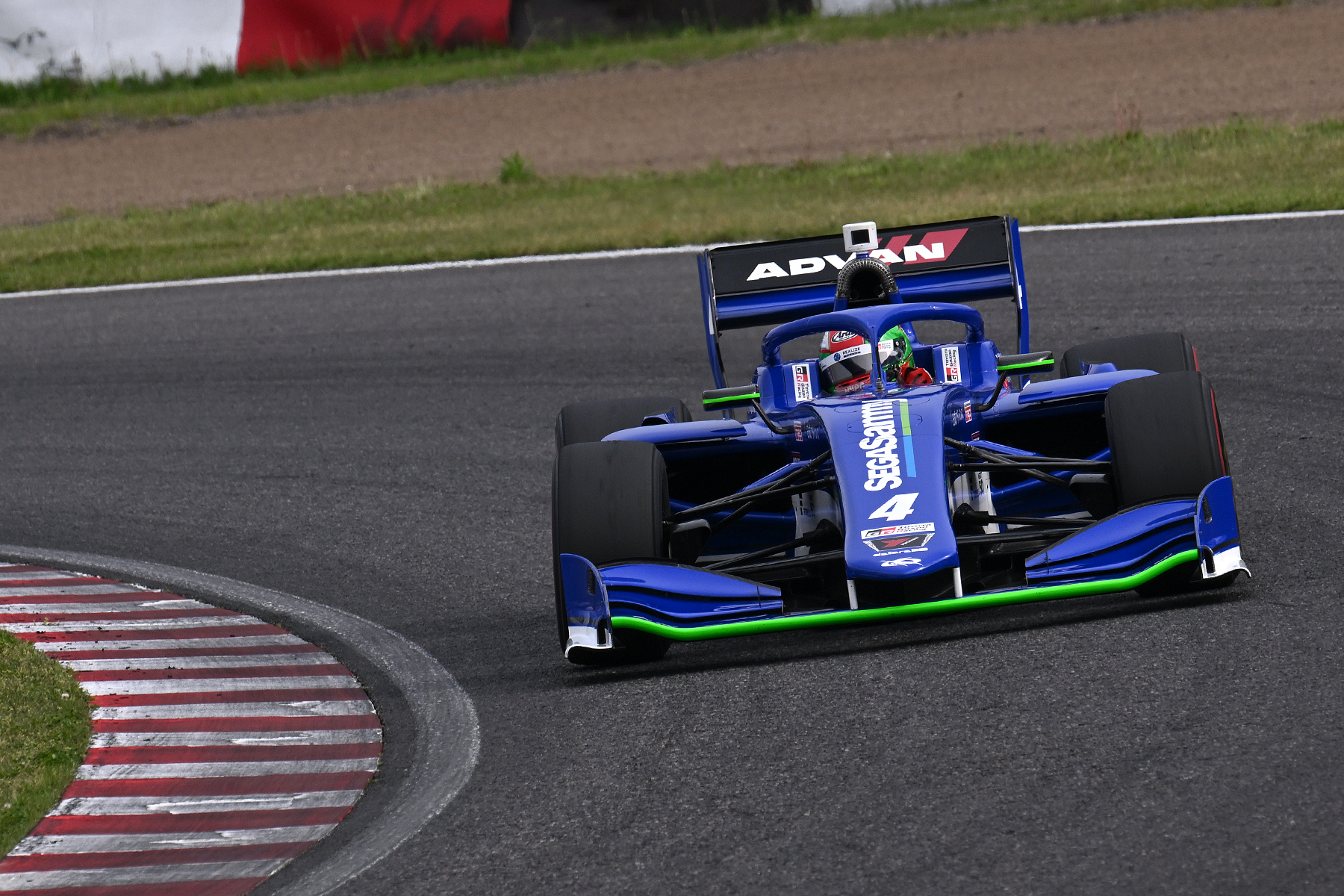 In Q2, with 12 cars competing after a 10-minute interval, the two KONDO RACING machines showed speed, with Kenta Yamashita scoring the second-fastest lap and Sascha Fenestraz the third, and Tomoki Nojiri, who has set the top time in every session at Suzuka this week, took his second consecutive pole position following round two. Tomoki Nojiri has won the pole position for the second time in a row following the second round. 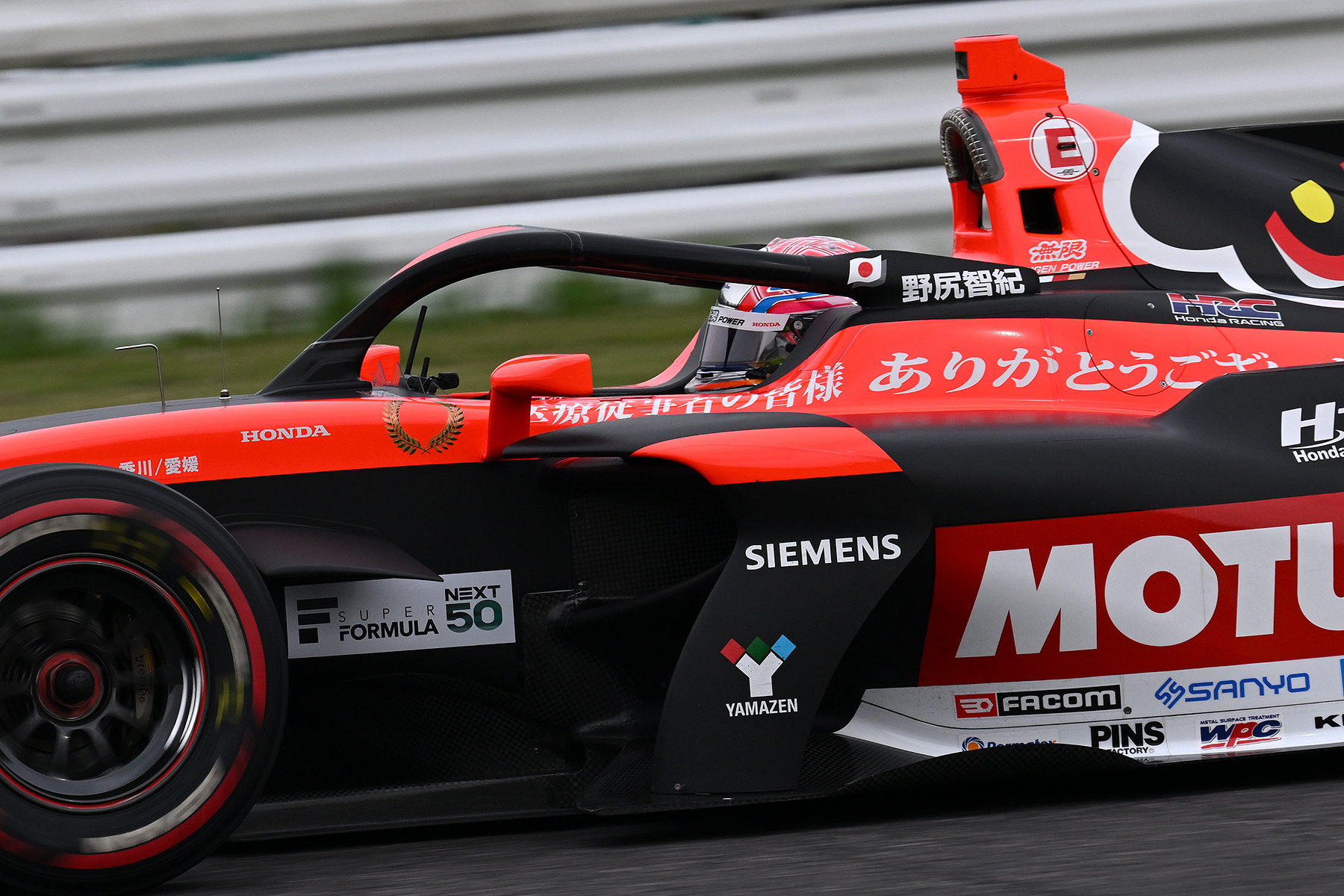 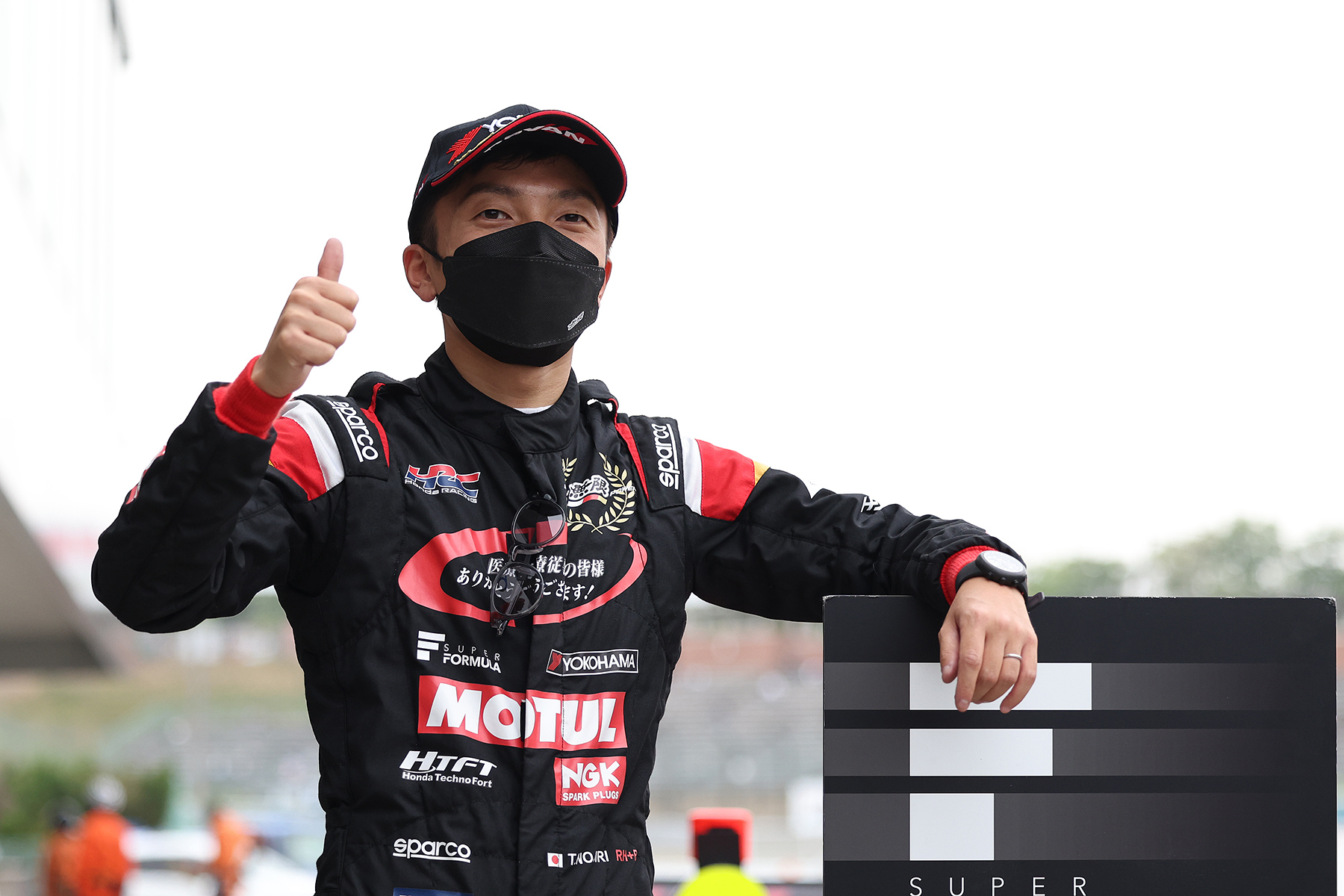